James Taylor’s Shocked and Amazed! On & Off the Midway

Over 15 years ago, the Best of SHOCKED AND AMAZED! burst onto the show biz scene as the fitting capstone to a decade of our publishing the world’s only journal devoted to sideshow in all its manifestations and all other “weirdness as entertainment.” And now, it’s time for us to top even that.

Welcome to the Sideshow Collectors Edition of James Taylor’s SHOCKED AND AMAZED! – On & Off the Midway.  In the Collectors Edition you’ll get all of the original Best of S&A!  in a new, re-designed format – and with over 100 pages of new content!

But that’s not all! In addition to the amazing and found-nowhere-else content of the Collectors Edition of SHOCKED AND AMAZED!, you’ll get ALL the stunning interviews and content from the Best of, including:

We predicted at the outset of our SHOCKED AND AMAZED! journey over 25 years ago that sideshow would be the metaphor for the 21st century. Isn’t it about time to prove that to yourself and all those you know and love? IT’S THE HOLIDAYS! And the Sideshow Collectors Edition of James Taylor’s SHOCKED AND AMAZED! – On & Off the Midway is here for YOU! It’s the gift that keeps on giving. 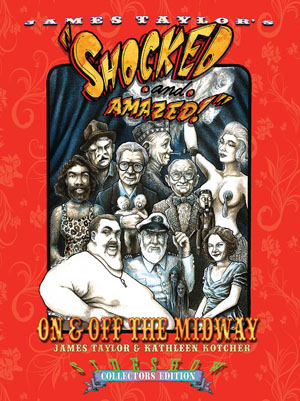 All copies are signed – if you’d like your copy personalized or a special message added please enter in the form below.

All US domestic orders are sent USPS priority mail. For all foreign orders, please place the order as though domestic and we will contact you for the additional necessary postage/rate at which you wish your copy(s) sent. Please allow time for handling and delivery. 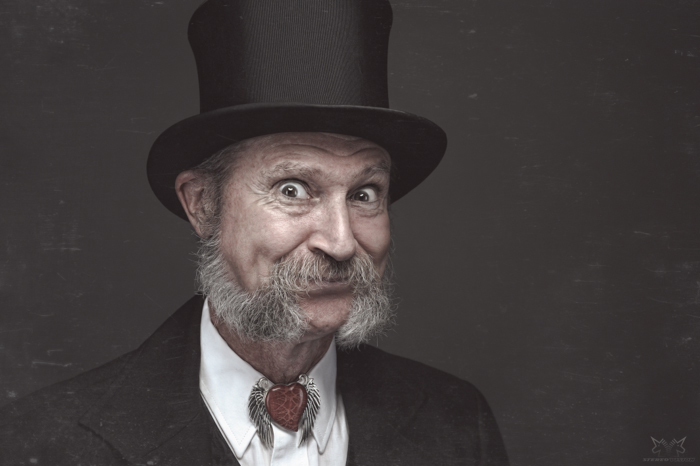 James Taylor’s SHOCKED AND AMAZED! On & Off the Midway
Sideshow Collectors Edition

“Attention PC Police: You missed one in Baltimore.”
Mike Olleve, The Baltimore Sun

“James Taylor knows more than anybody else about sideshows.”
Lynn Dougherty, Sideshow: Alive on the Inside

James Taylor has been called “the world’s foremost authority on sideshow” c/o his Shocked and Amazed! On & Off the Midway, the world’s only journal on contemporary and historical sideshow, novelty & variety exhibition and “weirdness as entertainment.” He has been covering “the other entertainment” for over two decades and has been featured in all major broadcast and print media worldwide for his work in that field from the Baltimore Sun to the New York Times. He is also the co-founder of Baltimore’s American Dime Museum and Washington, DC’s, Palace of Wonders and Red Palace. And, as the sideshow spirit moves him, he writes for the Huffington Post and has been a frequent broadcast columnist for Ripley’s Radio.

James Taylor’s Sideshow Collectors Edition of Shocked and Amazed! showcases the very best of the old-time business – collected from nine volumes of the journal – a journal that’s become iconic in the realm of the strange, the bizarre, the weird, the odd and the unusual. From the last (and sometimes only) interviews with the likes of Percilla the Monkey Girl and Jeanie Tomaini, the last of the Half Girls, to essays on famous women in sideshows and the Man With Three Eyes, it’s all the world’s weird… in one book. You want to know the true origins of the entertainment madness that is the show biz nowadays? It’s all here, in James Taylor’s SHOCKED AND AMAZED! On & Off the Midway – Sideshow Collectors Edition. Without it, oh, you’re just not “with it.”

James Taylor is available for media – in print and otherwise – as requested. PR images and other media necessities are available upon request.

Who’s Who on the Front Cover 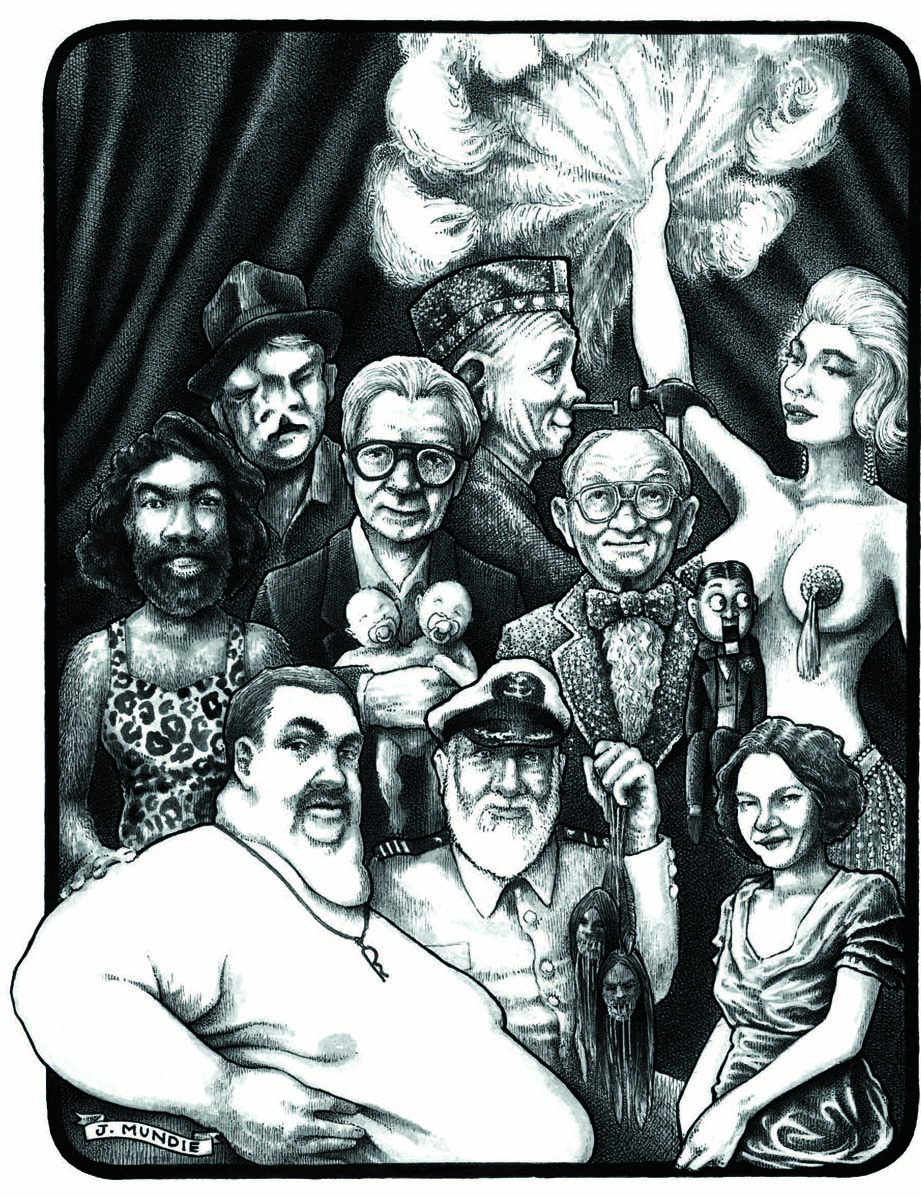 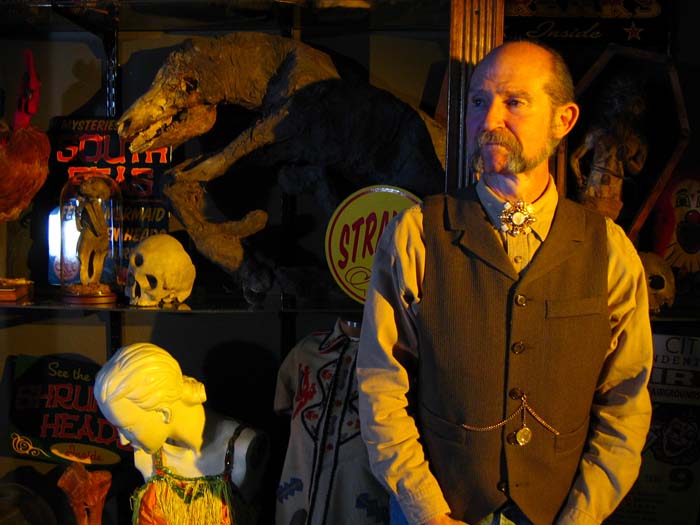 It’s the end of the century and weirdness is everywhere. Carnival images are used by fast food joints, soft drink companies, basketball players, rock stars—everyone wants to be a freak. Everyone wants everyday to be a SIDESHOW!

James Taylor is the planet’s foremost authority on sideshow. You saw James Taylor and Shocked and Amazed! on The Learning Channel’s “Sideshow: Alive on the Inside,” “The Jerry Springer Show,” “Public Eye with Bryant Gumbel,” and Fox Television’s “Fox Files.”

You read about James Taylor on the front page of the “Wall Street Journal,” in “Publisher’s Weekly,” “New York Press,” and “Johns Hopkins Magazine.”

1 Response to James Taylor’s Shocked and Amazed! On & Off the Midway